Thorn Security, part of the Thorn EMI Group,  had suffered a long-term decline is their installed base of intruder alarms. To senior management this was indeed alarming and the main cause was unknown. Research into the demographics and scale of the problem were completed in a very short timescale and vitally a way found to talk to competitors who were offering better deals. 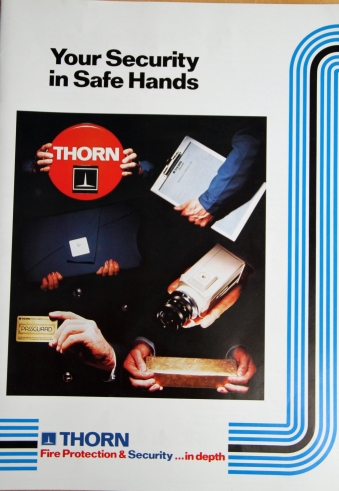 Research showed that a particular competitor was gaining most of the lost business and they did it by briefing their new business sales team to look for old bell/sounder covers on buildings. They could determine how old the installation was and could estimate what price the customer was paying for their system. Over a number of years inflation had increased the cost to well above the present day cost for a new system – technology had reduce the costs as well.  It was arranged for 20,000 new style covers to be installed on all older installations and the most at risk customers to be offered new deals. The decline stopped and new business wins doubled by following the competitor’s strategy of targeting old systems. They say imitation is the best form of flattery. Researching quickly and introducing a solution with equal speed not only is more effective, but it gives competitors less time to react. 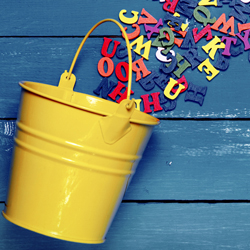 Latest from the Bucket

How To Stay In Touch