The BCFA in 2007 had been experiencing a long-term decline in the number of members and revenues were under threat. As 2008 approached, which was to include  an unseen recession, the future of the Association would be tested. 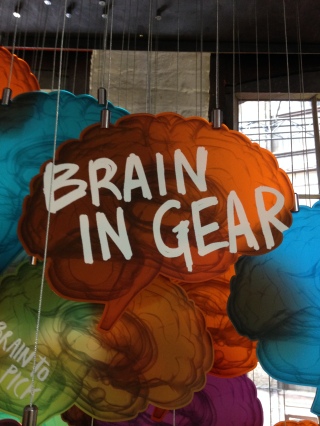 Key actions were identified to form a strategy that would slow down and reverse the decline in membership, reset the fee structure for new members, articulate the value of being a member and introduce an intensive communication programme. Over 600 visits were made in 8 years to existing and prospective members to build relationships and understand what made them tick and of course what they needed from the Association. The resulting programme of actions reversed the decline in membership and allowed it to grow again.

The average value of a membership  increased by 46% and the BCFA reserves grew by 177%. Hard work by a dedicated team following good strategy and a persistent programme of activity worked even during difficult economic times. You cannot underestimate just how much time it may take for a plan of action to resolve a long term problem, particularly if you have to overcome a less than pristine reputation. Believe in the strategy, modify when necessary and be persistent.

Latest from the Bucket

How To Stay In Touch